How many total families in Ukraine are affected by the war?

How many total families in Ukraine are affected by the war?

Since our focus is to help families with multiple children who have been affected by the way of Ukraine, we have compiled some data to the best of our ability to estimate how many families out there qualify for or mission.

Since the most recent official census of Ukraine took place in 2001, it is impossible to say exactly how many people have been affected based on official data. Looking at open source data, we can assess:

People who moved or were deported to the Russian Fedration

According to Russian authorities, as of July 7, a total of 2,359,135 people, including 371,925 children, left eastern Ukraine for Russia since the war began on February 24. source

The number of dead or missing people cannot be counted at this time. Information on this topic is closed. For reference: only in the town of Balakliya in Kharkiv region (population as of January 1, 2019 was 27,637 people source) there are already over 200 dead and more than 200 missing, who the relatives are looking for. The city has been damaged severely, but it has not been wiped off the face of the earth like Mariupol, Volnovakha, Izyum and other cities. (My personal opinion, since there is constant communication with relatives in the occupied town and people post on social media specific names and surnames of people who are missing. On 3 streets in my neighborhood alone, 4 people (2 destroyed houses) were killed by accidental shelling of houses in the last month). The population on these three streets is not more than 800 people. There is no information about this because the town is under occupation. Many villages around the town were demolished almost completely by Russian air strikes (Shevelevka, Melova, Pryshyb). In other words, there is simply no adequate and truthful information about the real situation when it comes to the occupied territories.

In this article we tried to gather as much information as possible about these statistics: 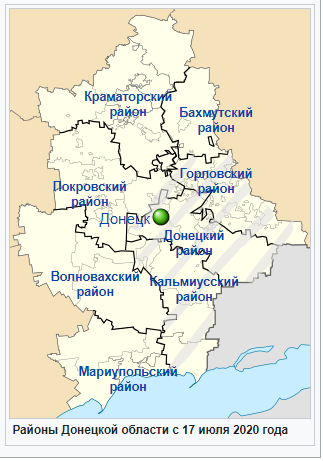 According to the State Statistics Service of Ukraine, as of 2021, there are about 15 million households in Ukraine, of which 0.79% are large families. Therefore, there were 1,185,000 families in Ukraine in 2021 who had 3 or more children. Number of large families from the affected regions: 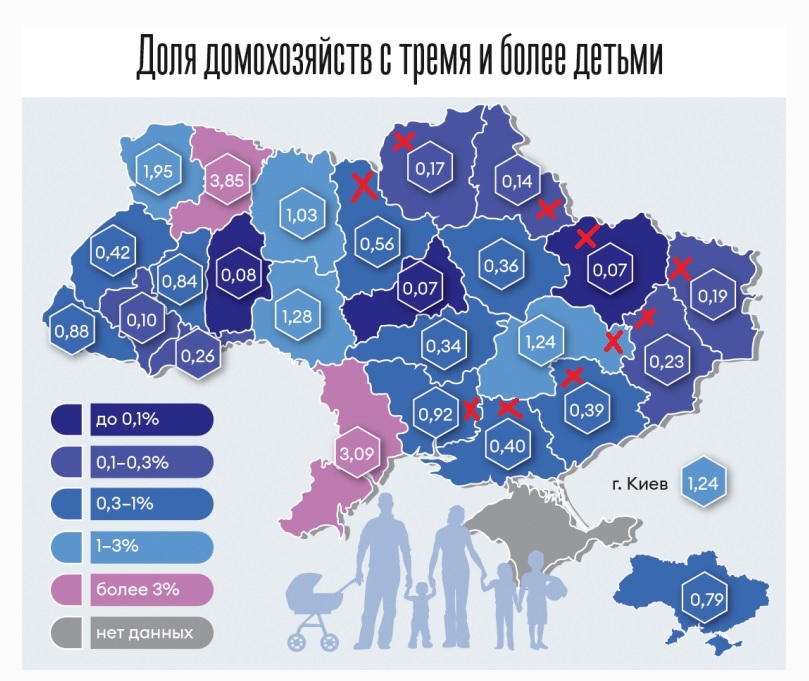 One source refutes the other, but the second one is more believable. But if we take the ratio from the first source by region, it turns out that 22% of families with many children from the total number have been and are now in the zone of active hostilities. The total is 74,472 families (those with 3 or more children), tentatively.

The total number of families who have 2 or more children and were or are still in the zone of active warfare in Ukraine is tentatively about 74,472 families + 37,236 families = at least 112,000 families who need help. It is not possible to subtract from these figures the number of dead and missing people, because there is simply no reliable information and there is no data on what regions people went abroad from.